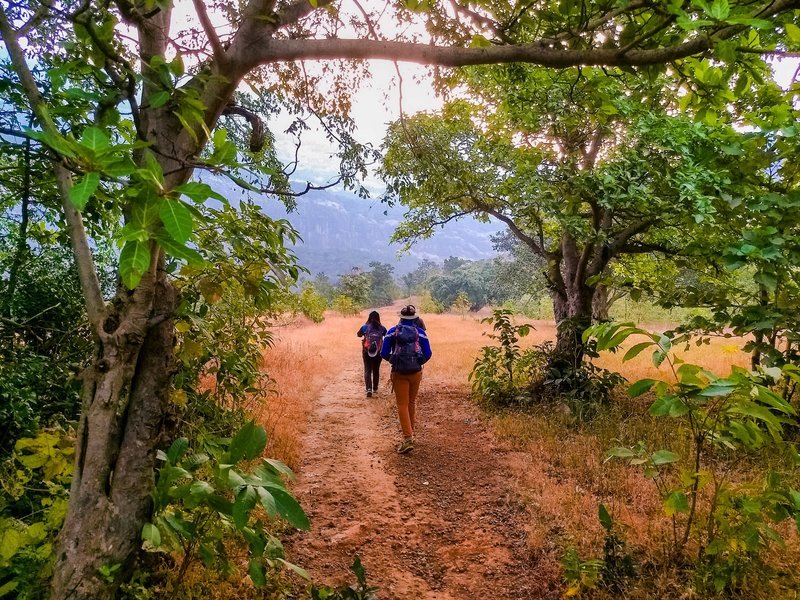 There are very few hill forts to the north of Sahyadri’s and Tandulwadi is one of them. It lies 104 km north of Mumbai near a distant suburb called Saphale. It was mainly used as a watch tower to guard nearby areas. It gives a bird’s eye view of the town of Saphale, the Zanzorli lake and the confluence of Surya and Vaitarna rivers. The primary ownership of the fort lied with the Gujarat Sultanate which was later transferred to the Portugues & Marathas in the early 18th century. The fort now lies in ruins but offers a great opportunity for nature lovers and historians to explore.

2 Hours Available on request Dadar, Maharashtra
Inclusions/Exclusions
What we'll give. What we won't

What is included in the tour

What is NOT included in the tour 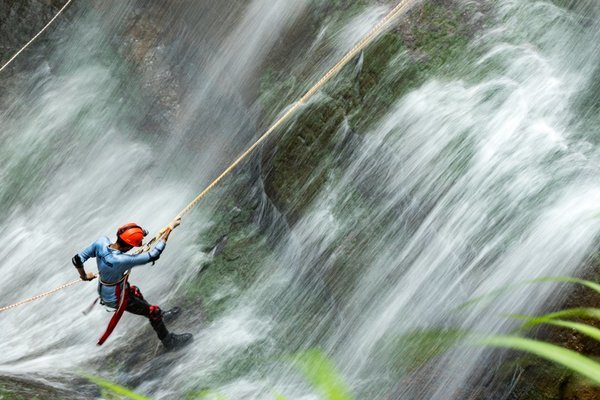 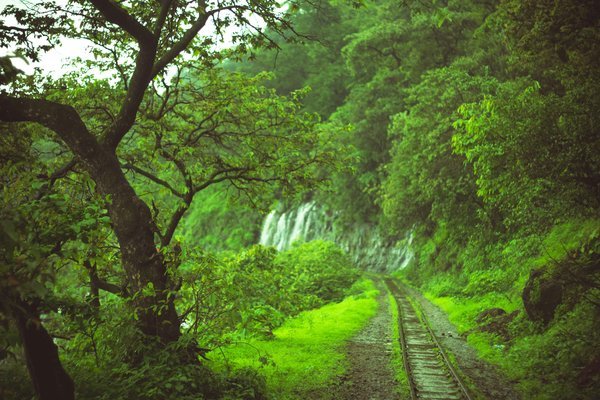 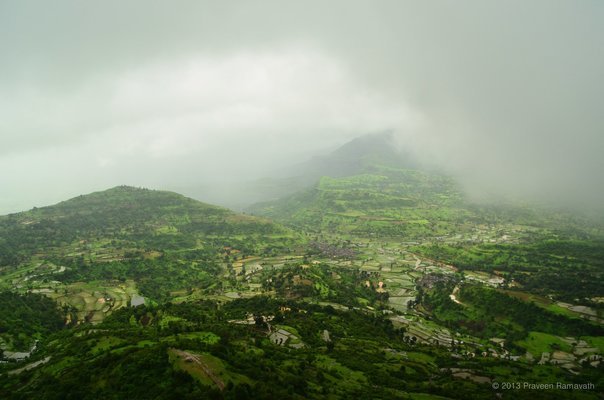 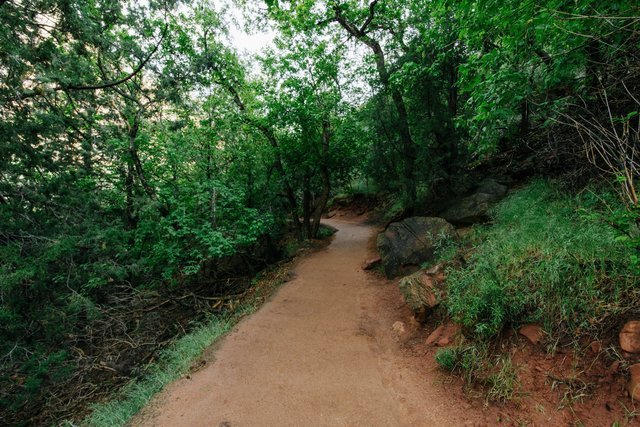 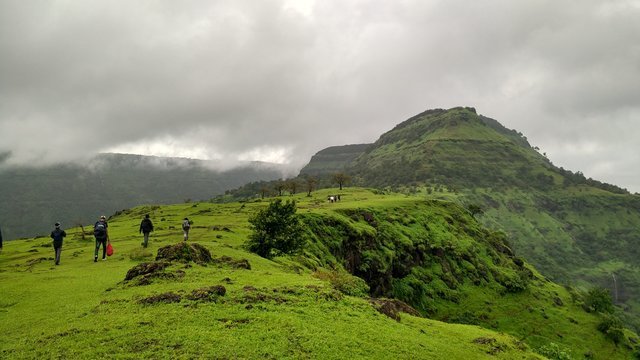 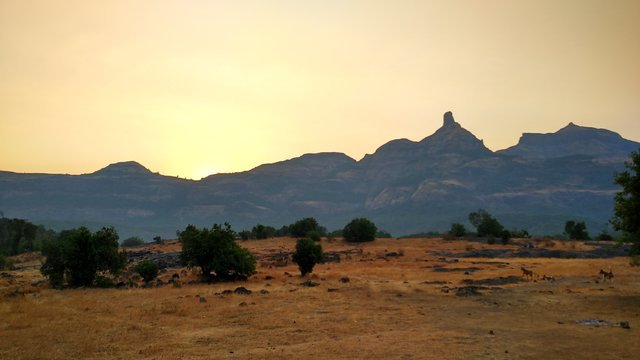